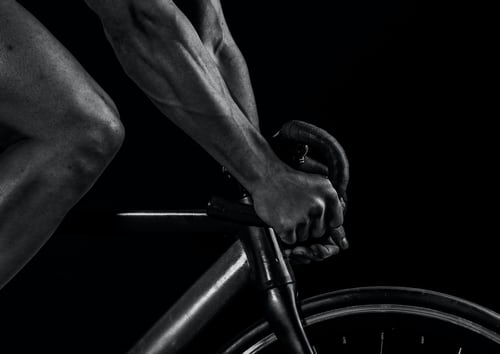 Boy, is this an extremely beloved subject? Men have been into sports since the beginning of recorder history. Talking about the best sports for a man can go for hours since there are so many.

In fact, the whole population, but men had the most passionate connection, and they were also the most prominent.

Billions of people around the world watch and play sports in one way or another. They bring people together and make you feel good.

They keep you lean and active, and will even help you make friends. Sometimes you might make some enemies, but that is just how life works.

A very small percentage of men will be good enough to make it into the pro leagues. That is an absolutely outstanding achievement. Usually, only the top 1% make it in the big leagues.

With all this being said, we want to present to you the most beloved and popular sports in the world. We will take into account the watchability and the playability.

At the moment, football is the biggest sport on the planet. It is also one of the oldest with a huge tradition in a lot of countries.

It has originated in England but has greatly developed all around the world. There is literally no country in which people have not heard of this sport. Football also has the biggest international sporting event, and that is FIFA World Cup.

It is also the word’s most viewed sporting event. It seems that its spot at the very top of the sporting charts will remain secured for a long-long time.

The game is lovely to watch, although it has a downside. There are too many cases where players are faking an injury in order to get a fault and put the opposition into a tough spot. From the playing perspective, it is incredibly hard to reach the top leagues.

There are millions upon millions of contenders around the world, and the competition keeps on getting harder. Even so, there are a lot of smaller leagues in case someone still wants to remain in football.

This is the most spectacular sport. People love it because the player is extremely athletic and can jump really high, run fast, and even do tricks with the ball.

There has always been an interest in basketball around the world, but it left its print more prominently in the USA. That is until the apparition of Michael Jordan.

This one man is regarded as the best ballplayer in the world and is beloved by everybody. Jordan managed to make the NBA skyrocket in the audience and propelled its viewership into deep international space.

The sport is extremely enjoyable in the amateur court as well. People like to throw hoops everywhere. Most schools now have a basketball court as well as a football one.

Tennis is a pure one on one sport. Even so, the audiences are huge. The arenas are big as well.There are incredibly well-respected events such as the Wimbledon championship.

Tennis can be enjoyed both by pros and amateurs alike, especially when watched. The top competition is extremely demanding and can be quite expensive to get up the ranks.

This is because the gear is not cheap and also because there is a lot of travel required. Tournaments offer millions of dollars in prize money annually.

So, there is always an incentive to be the very best. Although it has started as a sport for noblemen, now it is open for everybody who wants to give it a shot.

Though there are many more sports in the world for you to choose from to watch and play, there are none others like these three.

You could ask anybody randomly on the street about them, and they will most probably be able to give a coherent answer.

That was our list of best sports for a man. Tell us which one is your favorite in the comments and go practice!